Hello, I am Simon Mountney and I would like to be your Conservative councillor following the local elections in May.

I joined the Police Force on leaving school and became a Police Officer but from a young age I had always harboured the dream of joining the Armed Forces. I won a commission into the Royal Air Force where I served both at home and overseas as a RAF Regiment Officer. On leaving the RAF I studied for my MBA at Manchester and McGill, Montreal and I now run our small family export business.

I’m married with 2 teenage children and live here in West Kirby within the ward. I was a councillor on Wirral Metropolitan Borough Council previously between 2004 and 2014 winning 3 elections. As a councillor I was selected as the Conservative group treasurer, Chair of the Adult Social care committee and party spokesman on the Audit & Risk Committee. I stood down in 2014 to spend more time with my family during those important teenage years.

I believe in hard work but also supporting those who can’t work. We as a community should ensure those amongst us who are most vulnerable or at risk are supported by family or state.  I am a great believer in strong family units and the support they can bring. Living in the ward helps me understand the issues facing us as a community and the actions and results we want and I think that with my skills and experience I can help those issues along.

I have never had the privilege of representing the community amongst which I live and I ask that you give me the opportunity by voting for me in May. 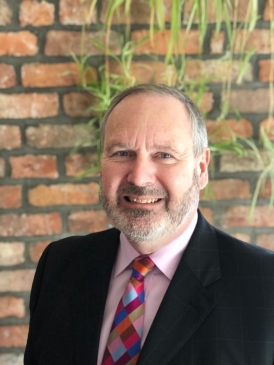