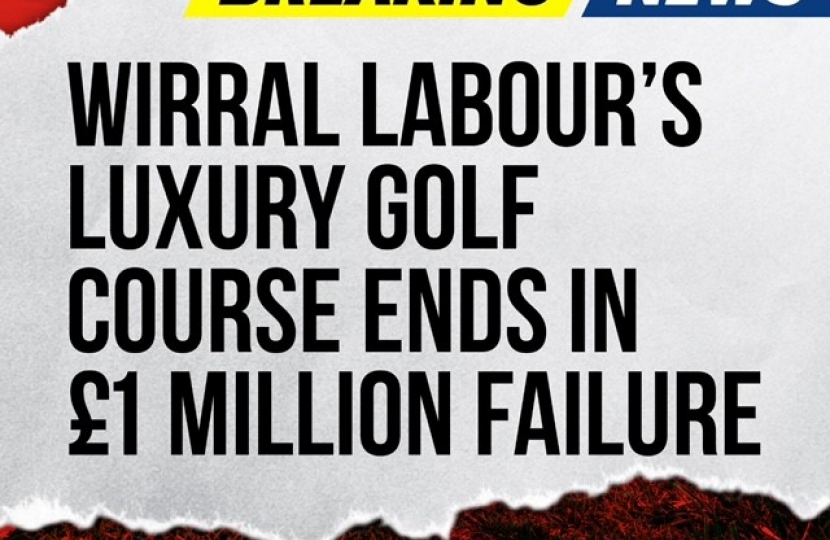 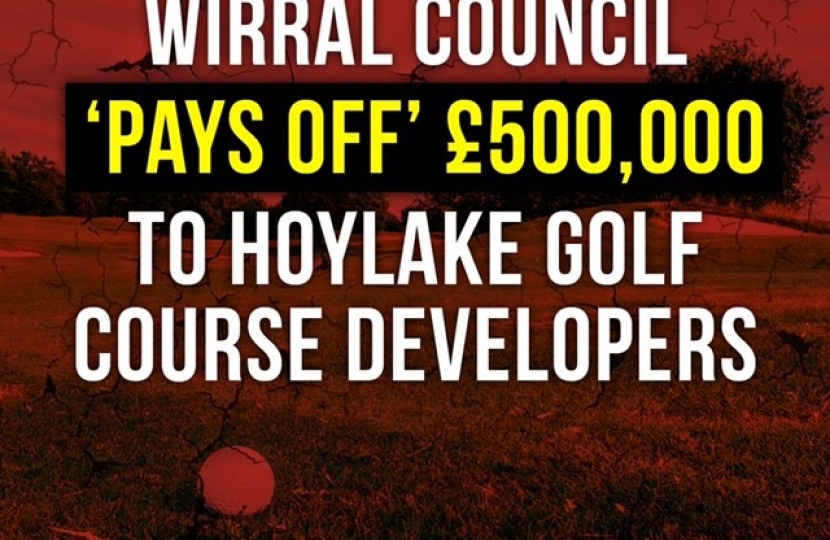 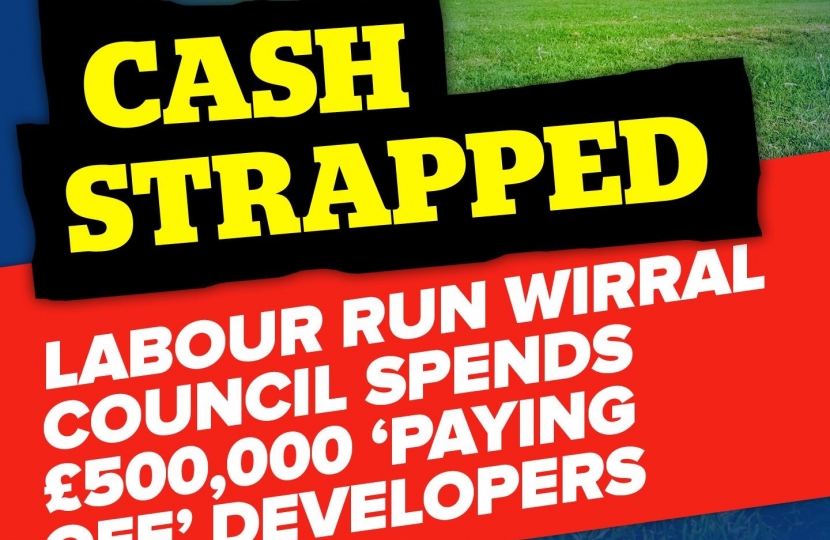 Following a Council meeting on 11th August it is now possible to discuss the subject matter. It has now been announced that there has been agreement to pay £495,000 to Niklaus Joint Venture Group.

"If the former Leader of the Council and his cabinet are not embarrassed, then they should be. They can’t claim ignorance either; from the day this deal was first announced, local councillors, residents and green space campaigners warned it was folly.

“Even as the promises of a golf resort turned to dust, the Council’s Leaders buried their heads in the sand and stuck to the pretence that the scheme was still feasible.

“It wasn’t feasible or acceptable then, and a £500,000 pay off isn’t acceptable now. This casual disregard for taxpayers is on display for the whole borough to see.

“When Labour Councillors say they can’t maintain the most basic of services, it’s because of back-room, shady deals like this which are bleeding the Council dry.”

“I’d hope the Leader of the Council and her then cabinet colleagues would issue an apology but I won’t hold my breath."

The Commonwealth, G7 and NATO Summits