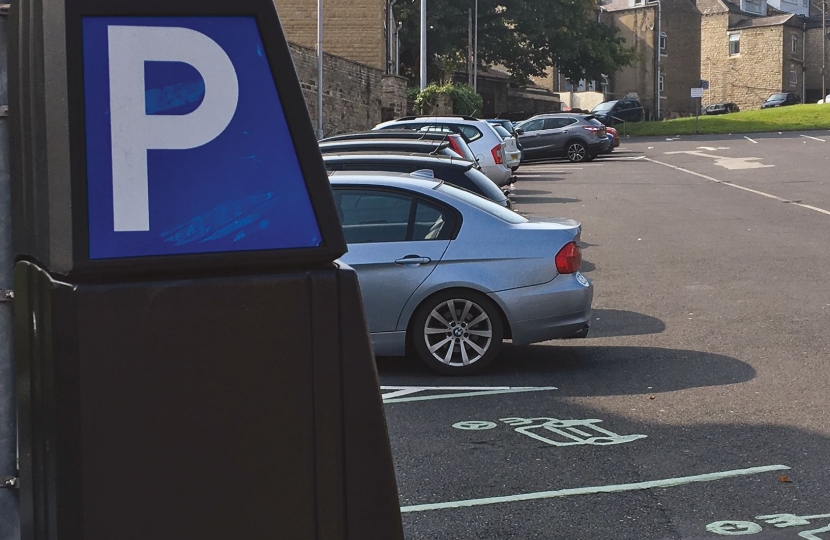 At the first meeting of Wirral Council’s new Policy & Resources Committee, Conservative Councillors secured an extension to free parking in the Borough’s shopping areas until 2021.

Car parking charges were suspended at the beginning of the pandemic, in order to support key workers, including NHS staff, and the wider economy.

In one of its last acts, the Council’s outgoing Labour Cabinet sought to reintroduce parking charges in September. However, that decision was called in by Conservative Councillors, following concerns raised by local businesses and shops and subsequently postponed until October.

At tonight’s meeting of the all-party committee, and following the calls for the public to avoid public transport during the latest spike in Covid-19 numbers, Conservative Councillors called for every possible support to be given to the borough’s shopping centres.

Councillor Jeff Green (Conservative, West Kirby & Thurstaston Ward) said: “The decline in many of our shopping centres has been going on for years and the Council has continually turned a blind eye to the effect of its parking charges on struggling retailers.

“The Covid-19 pandemic has increased pressure on our shopping centres, with many more residents using online shopping while others have been discouraged and even advised from going out altogether.

“The latest public health advice makes this even more critical as we battle the second wave.

“I am pleased that our call received support from a majority of councillors. It will come as a massive relief to many of our retailers and residents for now and through the Christmas and New Year period.”

Council directors were requested, instead, to work on all options for the Borough’s car parks and to make contact with local traders and business groups to ensure their views are considered.

With the news that Wirral Council has received a further £23 million to support Wirral businesses hardest hit by the Covid crisis, Wirral’s Conservative Councillors are working with Council Officers to ensure every pound of the £200 million of Covid Funding Support the Borough has received from t